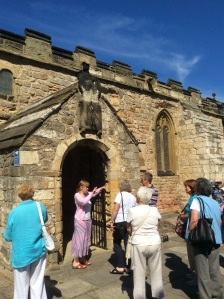 The History Group visited St Mary’s Church and Seaham Hall on the 12th of August.

This area was the site of “old” Seaham a Saxon settlement inhabited as far back as 660 AD. The existing St Mary’s Church is of later origin dating back to the early Norman period although there is evidence to suggest that parts of the building are of an earlier Saxon construction.

The group also visited Seaham Hall to view Lord Byron’s room and rounded the afternoon off with tea on the veranda. Although it was noted that the quality of service was very poor. 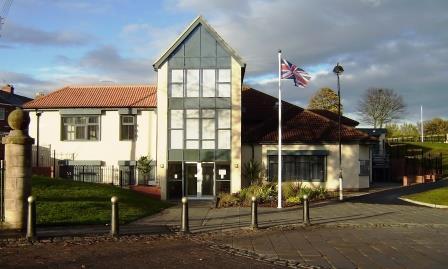